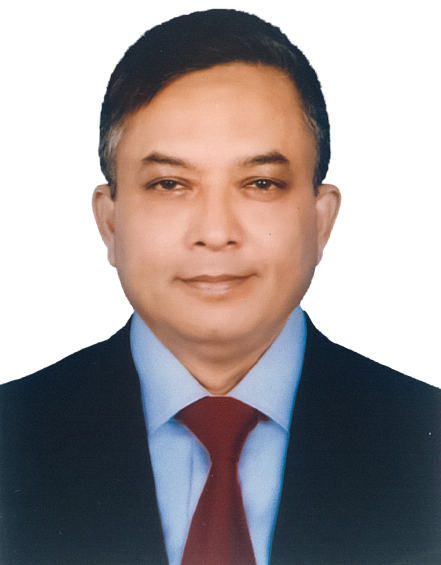 Since inception Bangladesh Army has excelled in serving the country as well as other foreign nations in UN mission with full dedication and honesty. Their diligent service has protected and developed Bangladesh in numerous facets. During duty many suffered injuries and even death. Due to some restrictions in the insurance law the defense and para military personals could not get the proper insurance protection which they deserve very much. Bangladesh Army shall always be thankful to the Honorable Prime Minister for her dynamic decision making in permitting to launch Astha Life Insurance Company Limited which will give protection to the defense and para military personals, their families and civilians as well

The history of insurance in Bangladesh dates back to several decades. Father of the Nation Bangabandhu Sheikh Mujibur Rahman who in addition to his political carrier also pursued to work in Life Insurance sector. Our Honorable Prime Minister Sheikh Hasina is also a member of the insurance family. It is under the Awami League government on 8 August 1972, The Bangladesh Insurance (Nationalization) Order, 1972 was implemented. We are also happy to get associated with this sector through Astha Life Insurance. Astha Life Insurance also takes pride in getting respected Chief of the Army Staff who is also Chairman of the company as its first policyholder.

Though in the contemporary business world insurance is one of the major role players contributing immensely in many developed country's economy, but somehow even after having a flamboyant background, insurance industry in Bangladesh has not been very successful in earning the trust and acceptability among the mass people till now. Astha Life Insurance through its professionalism, honesty and transparency is adamant in establishing acceptability of life insurance among the mass people of the country. Astha Life Insurance aims to serve the policyholders with sovereign priority and ensure that they and their family are financially well protected in times of need. All members of Astha Life are committed to raise and uphold the trust of people in life Insurance.